While many studies have shown the correlation between global warming and regional weather and precipitation patterns, few have addressed the effects of these changes on crop yield. A newly published study provides information on how crop yields may be affected by regional extreme weather.

Researchers collected weather data from the last 40 years using 20 regionally-specific climate characteristics. They applied these factors of temperature and precipitation to what is already known about certain crops to predict if yields in Nebraska will be influenced.

The study suggests Nebraska can prepare for and adapt to these more frequent and intense extremes by selecting crops and varieties that are more resistant to temperature change and identifying proper planting and harvesting time through weather forecasting. 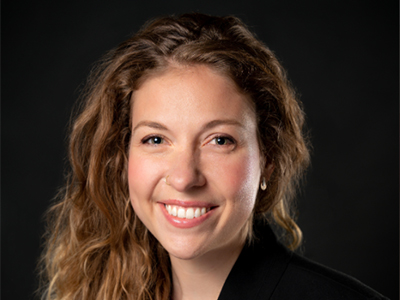 Early in April 2021, the Daugherty Water for Food Global Institute (DWFI) hosted a virtual event with speakers from the Platte River Recovery Implementation Program (PRRIP). PRRIP includes stakeholders from Nebraska, Colorado, and Wyoming and is one of the most successful large-scale endangered species programs in the United States.