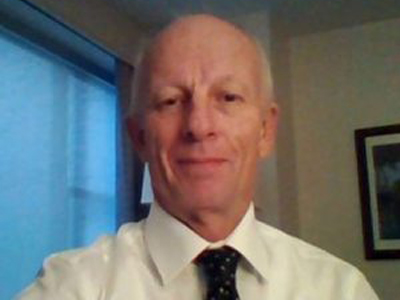 Former head of the Water Division

Anthony (Tony) Slatyer is a consultant in water policy and governance. Until 2017, Tony served successive Australian Governments in national water policy and administration, as head of the Water Division in the Department of Agriculture, Water and Environment. He was directly involved in the making of Australia’s National Water Initiative, the Murray-Darling Basin reforms and ‘Millenium drought’ response. He has also held senior Australian Government roles in environment and transport policy and served in multilateral organizations, including as Deputy Secretary-General of the Pacific Islands Forum Secretariat (PIFS). He has degrees in Law and in Arts from the Australian National University and is a Fellow of the Australian Institute of Company Directors. Tony’s current roles include being Special Adviser on Water to the Australian Department of Foreign Affairs and Trade. He is also a member of the International Technical Committee of the Alliance for Water Stewardship, the Steering Committee of the World Meteorological Organization’s World Water Data Initiative, the ACT Branch Committee of the Australian Water Association and the Australian National Committee for the International Commission for Irrigation and Drainage.