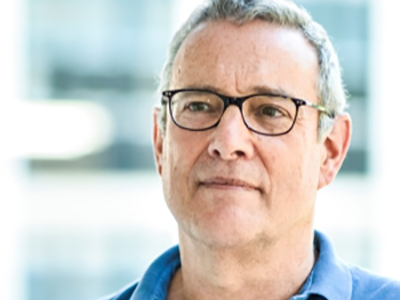 Phil Woodhouse trained in the UK as an agricultural scientist at the universities of Oxford (BA) and Reading (PhD). He worked in Mozambique for eight years for the National Agronomy Research Institute and the Food and Agriculture Organisation of the United Nations. After returning to the UK he was based first at the Open University and subsequently at Manchester University, where he is currently Professor of Environment and Development in the Global Development Institute. His research has sought to understand political, economic and technological drivers and consequences of change in the management of soil and water resources, mainly in sub-Saharan Africa. He has undertaken field studies in a number of countries in Francophone West Africa, southern Africa, and East Africa. He co-authored African Enclosures: the social dynamics of wetlands in drylands (James Currey, 2000), Water and Development (Routledge, 2011) and Valuing Development, Environment and Conservation: Creating Values that Matter (Routledge, 2018). He was principal investigator on the international collaborative project Studying African Farmer-led Irrigation (SAFI) funded by DFID-ESRC (DEGRP).