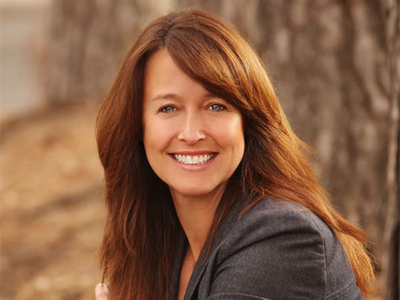 Patrice C. McMahon’s research focuses on peacebuilding, human security, nongovernmental organizations, human rights and U.S. foreign policy. McMahon is the author most recently of “The NGO Game: Post-Conflict Peacebuilding in the Balkans and Beyond” (Cornell University Press: May 2017) and the co-author of “American Exceptionalism Reconsidered: U.S. Foreign Policy, Human Rights and World Order” (Routledge: 2016). She is also the author of “Taming Ethnic Hatreds: Ethnic Cooperation and Transnational Networks in Eastern Europe” (2007) and has been involved in four other book projects. Her research has appeared in various publications, including Foreign Affairs, Political Science Quarterly, Human Rights Quarterly, Democratization, and Ethnopolitics and has been supported by the American Council for Learned Societies, the U.S. Department of State, the National Research Council, the National Council for East European and Eurasian Research, the Soros Foundation and the Carnegie Corporation of New York. At UNL, she has received several teaching awards, including the 2012 Dean’s Award for Excellence in Graduate Education and the 2009-2010 Outstanding Educator of the Year Award. She holds a doctorate in political science from Columbia University.