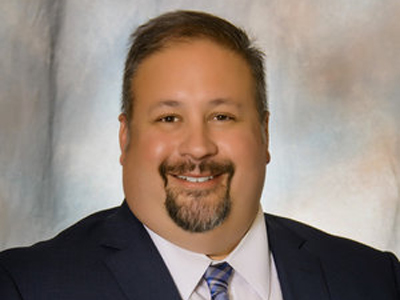 Michael Sousek is the General Manager of the Lower Elkhorn Natural Resources District.  He received a Bachelor of Science degree with a major in Biology from Wayne State College.  Some years later he also received a Masters Degree in Public Administration from the University of Nebraska in Omaha.  He has been employed in the NRD system for 20 years and is dedicated to the sustainability of our natural resources.   Outside of work, Michael is a dedicated father of three children, he enjoys the outdoors, especially bodies of water with plenty of fish in them.