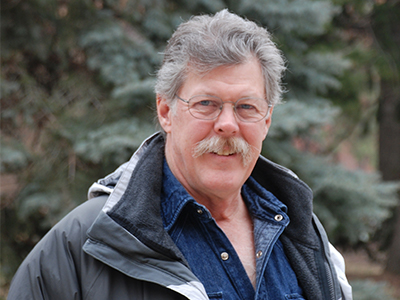 Documentary Filmmaker
Michael Farrell is a veteran in public broadcasting, spending much of his career in production and management in Nebraska and the Great Plains. He specializes in history and humanities documentaries, as well as programs about diverse topics, such as music, art, and rural and environmental issues. In addition to teaching, he co-leads the Platte Basin Time-lapse project, a collaborative, multi-year initiative that uses time-lapse photography to show a watershed in motion over time.

In 2012, Farrell co-produced the PBS documentary, “Great Plains: America’s Lingering Wild.” He holds a master's degree in visual communications from the Illinois Institute of Technology and a bachelor’s degree in fine arts from Indiana University.