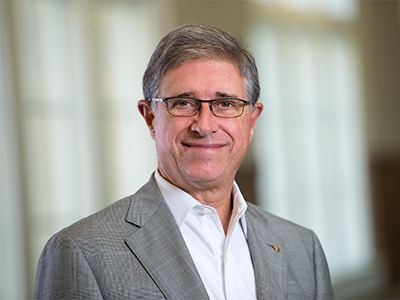 E. Robert Meaney led Valmont Industries’ international operations and global development for 18 years. He has been a distinguished fellow at the Daugherty Water for Food Global Institute since 2013. Prior to joining Valmont, Meaney spent 20 years with Continental Can Company, holding positions in global operations, including general manager Asia-Pacific and president Continental Can France.  Meaney currently serves on the boards of Infinity Property and Casualty Corporation and of WaterAid America. He previously served on the boards of Irrigation Association, the National Association of Manufacturers and the Groundwater Foundation. He was a 2012 Advanced Leadership Fellow at Harvard University.  Meaney has a master’s degree in business administration from the University of Pennsylvania’s Wharton School of Business and a bachelor’s degree in history from Princeton University. He served as an engineering officer in the U.S Navy from 1969 to 1972.