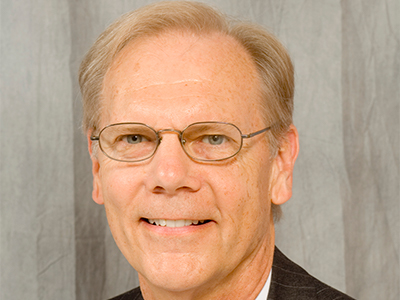 Donald A. Wilhite’s research and outreach activities have focused on issues of drought monitoring, planning, mitigation, and policy; the use of climate information in decision-making; and climate change.

In 2014, Wilhite authored National Drought Management Policy Guidelines: A Template for Action for the IDMP. He authored or coauthored more than 150 journal articles, monographs, book chapters, and technical reports. He is editor or coeditor of numerous books on drought and drought management, including Drought and Water Crises: Integrating Science, Management, and Policy, 2nd edition (CRC Press, 2018). He also coauthored two reports on the implications of climate change for Nebraska, published in 2014 and 2016, and coedited the Atlas of Nebraska (University of Nebraska Press, 2017).