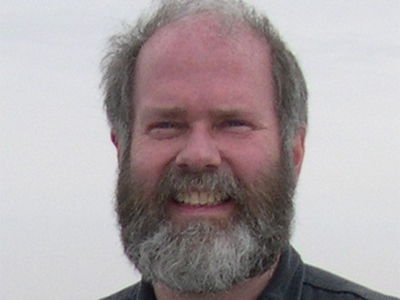 Clinton Rowe is interested in land-atmosphere interactions, boundary layer dynamics, mesoscale processes, climate modeling and paleoclimate. His research includes physical meteorology and climatology, specifically energy and mass fluxes between the surface and the atmospheric boundary layer. Much of his work has focused on radiative fluxes between vegetated surfaces and the atmosphere. He also conducts modeling and field studies investigating energy exchanges over the Greenland ice sheet and their impacts on the amount and extent of surface melting.

Rowe is currently involved in several research projects on land surface-atmosphere interactions in the Nebraska Sandhills. Rowe and his colleagues are also working to model the climate of Pangea during the Jurassic using the National Center for Atmospheric Research Community Climate Simulation Model to simulate the climate of 200 million years ago. This project is part of the team’s environmental research on the development of vast eolian formations in the southwestern United States. Additionally, Rowe teaches courses on physical meteorology and presents graduate seminars in boundary-layer meteorology, climatic change and other meteorology and climatology topics. He holds a doctorate in climatology from the University of Delaware.